Can we talk about how some of our laziest moments end up biting us in the butt and creating more work for us in the end? This girl right here is guilty of that on quite a number of occasions. And you would think I would learn, but that is not always the case, unfortunately. Sometimes we try to cut corners but we are the ones who end up getting cut in the end.

I have gotten lazy in the kitchen more often than I would like to admit and 9 times out of ten, it doesn’t go smoothly. Most of my shortcuts come in the form of baking. Soften butter? I will just pop it in the microwave. Room temp? Hmmm, close enough, right? (as I pull it straight from the fridge). All the measuring cups are dirty? Sure, I can eyeball it–trust me, don’t do it. I always think, ughh, I should not have tried to take the easy way out, but it’s typically too late by then.

But remember, I said 9 times out of 10. So today’s Un-Stuffed Pepper Bake was the one that worked. This was the recipe that I opted for the shortcut and didn’t get burned.

I don’t really know what it is about stuffed peppers, but I always cringe at the thought of making them only because it seems like so much work. In reality, it’s not that bad, but there’s something about them that I often avoid making them even though Anthony and I love them. 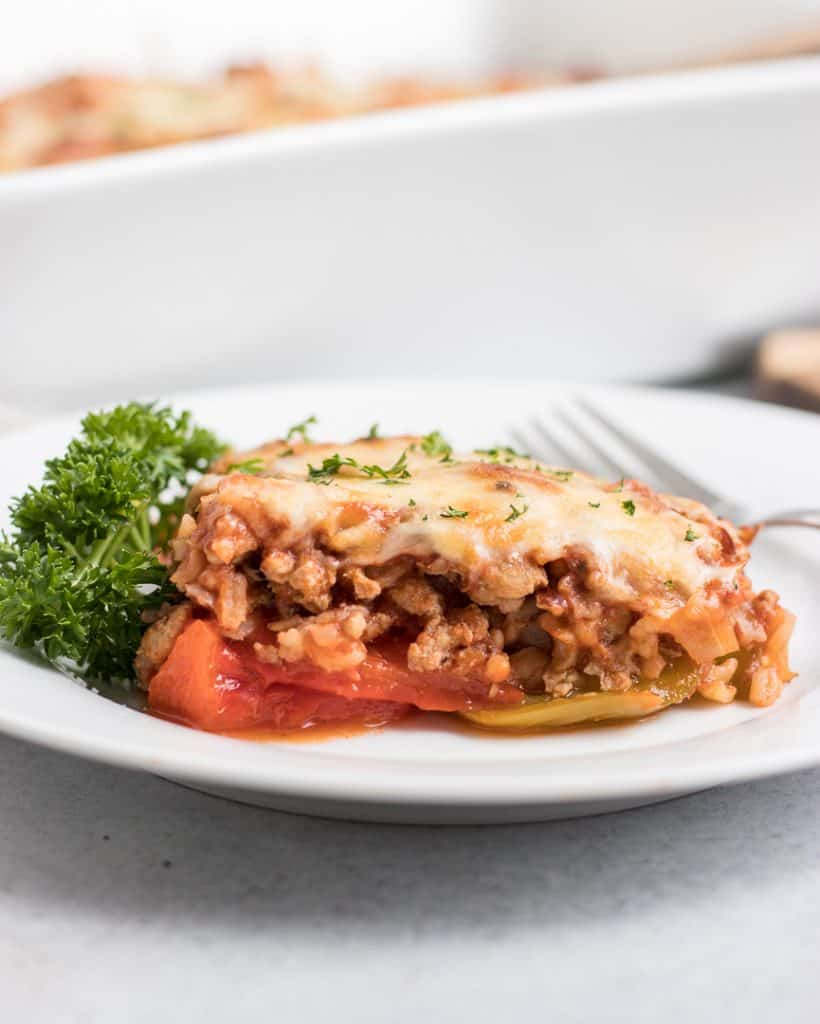 I saw several recipes a few weeks ago for Stuffed Peppers and soon after found myself craving them. And that’s when I decided it was time to figure out a way to make this super easy. To be honest, I really think the perfectionist in me is actually what makes stuffed peppers the biggest issue for me. My peppers always fall apart and tip over so maybe it’s more of a presentation issue than laziness. Anyway, I digress.

And it dawned on me, why not just layer all of the ingredients, more like lasagna in a way, and then bake them. Brilliant idea, Lorie! But of course, I was cautious given the number of times the lazy way didn’t work out. But how could this not? All I would need to do is layer peppers on the bottom, the rice and meat mixture on top and then load it up with cheese and bake. So simple, it had to work.

Not only did it work, but it got the husband seal of approval and that means more than anything. Trust me. (For instance tonight, as I was prepping these Lentil Sloppy Joe’s for my lunches for the week, Anthony asks, “Do I have to eat that? Did I do something wrong?” to which I told him no. Yep, biggest critic and on the picky side.) As for this Un-Stuffed Pepper Bake, Anthony had seconds AND took leftovers to work the next day. And Anthony rarely does leftovers of anything. That is a WINNER of a recipe in our house.

Ok, so you want to make it? Here are a few things you need to know. I used ground turkey in ours, but you are more than welcome to use ground beef or to keep it vegetarian, any sort of ground meat substitute. To take another shortcut if you are in a time crunch, you can use ready to go rice. Any rice will work just fine, whatever you have on hand. Any color bell peppers works great and you can really stack them as thick as you’d like, you don’t just have to cover the bottom and be done. If you like your peppers really soft, bake them for ten minutes before topping them with the rice and meat mixture. Other than that, enjoy this simple, no fuss dinner the whole family will love! 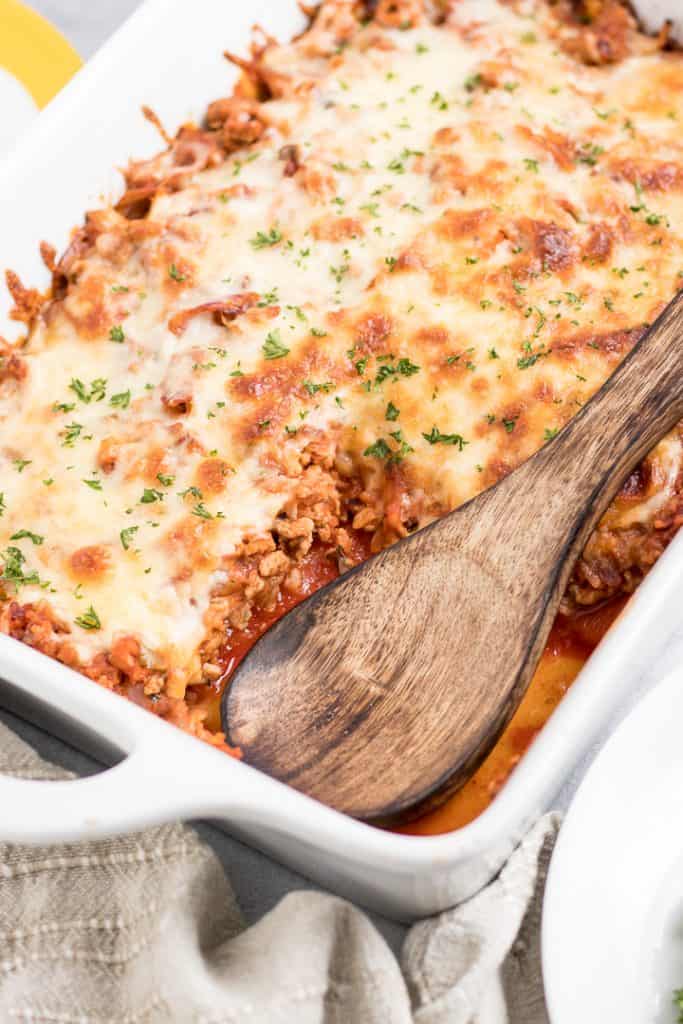 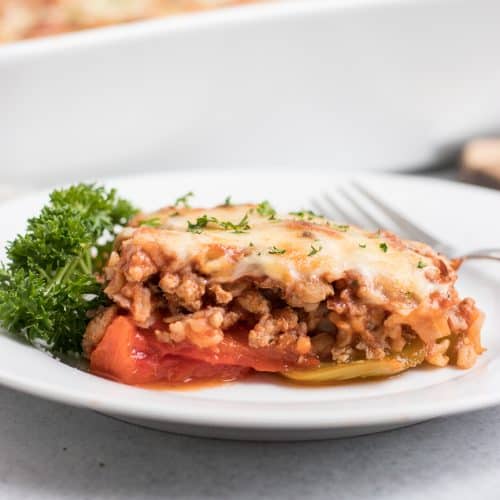 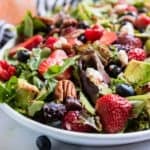 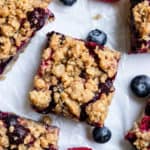 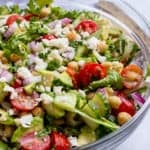 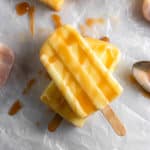 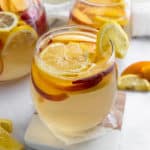 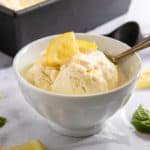 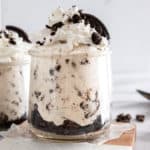 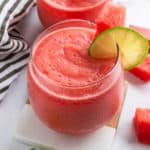 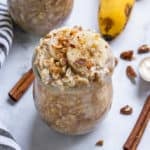 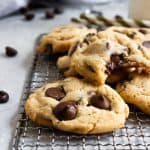 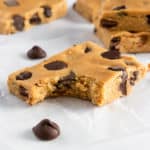 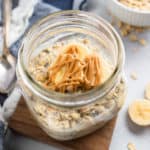 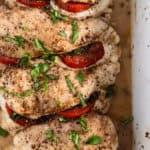 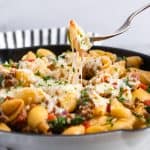 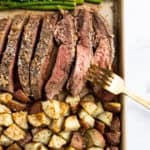